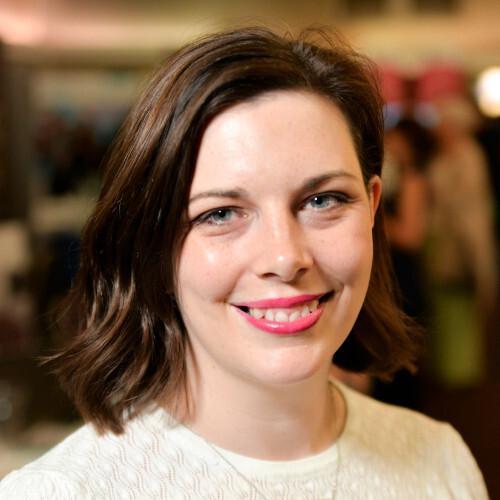 Talks covered by this speaker

Charlotte Davies has had a varied career spanning Public Relations, Events, Business Development and teaching.  She started her copywriting business in May 2021.

Here are some interesting things about Charlotte:

* She helped to get national newspaper and TV coverage for a range of dresses made of (Pilgrims Choice) cheese. The campaign won silver at the CIPR West Of England PRide awards

* She was flown by air ambulance from Thailand back to England when she was diagnosed with non-Hodgkin’s Lymphoma in Chiang Mai in 2014. (She had 5 months of chemo. It was hard but she’s fine now. Hooray!)

* She’s a member of Copy School, 10x FC and The Copywriter Club Accelerator

Networking has helped her throughout her career to get job offers, win business and secure funding, as well as make friends.

When she took voluntary redundancy earlier this year, she knew networking would play a fundamental part in building her new business and creating exciting opportunities.

It’s been her main source of lead generation and… it’s led to her speaking at this conference.

Your logo could go here!

If you'd like to get your brand in front of attendees following the categories this speaker is talking about (on this page, via email and during each talk) contact us.

We use cookies This website (and some of its third-party tools) use cookies. These are important as they allow us to deliver an exceptional experience whilst browsing the site.

By clicking 'Accept', you agree to the use of cookies. To learn more see our Privacy Statement.